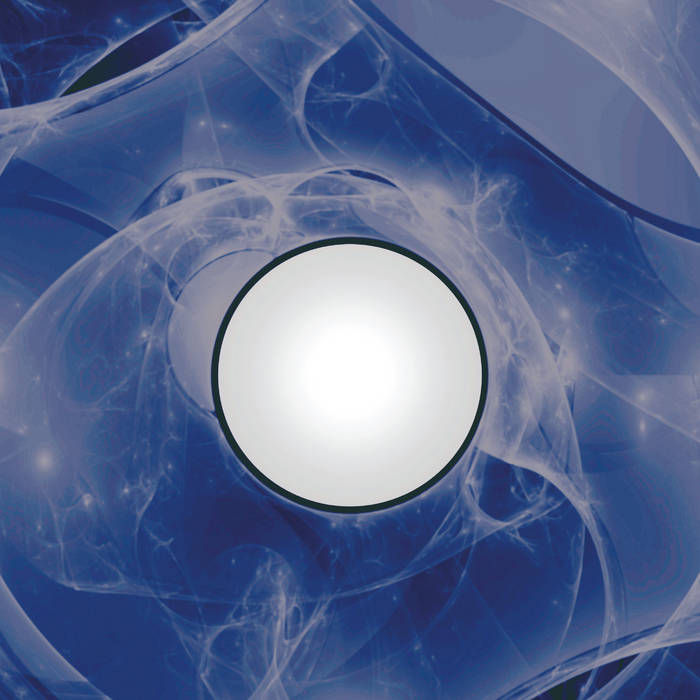 John Orr Franklin’s third CD release entitled Lighthouse is an album with an overall theme of light, love and the choices that we all face in life. The album expands on John’s catalog with a production theme defined as much by the ambient and trance qualities of the drum programming as well as it is defined by the progressive rock orchestrations of his previous releases.