The Ghost of Houdini (lp) 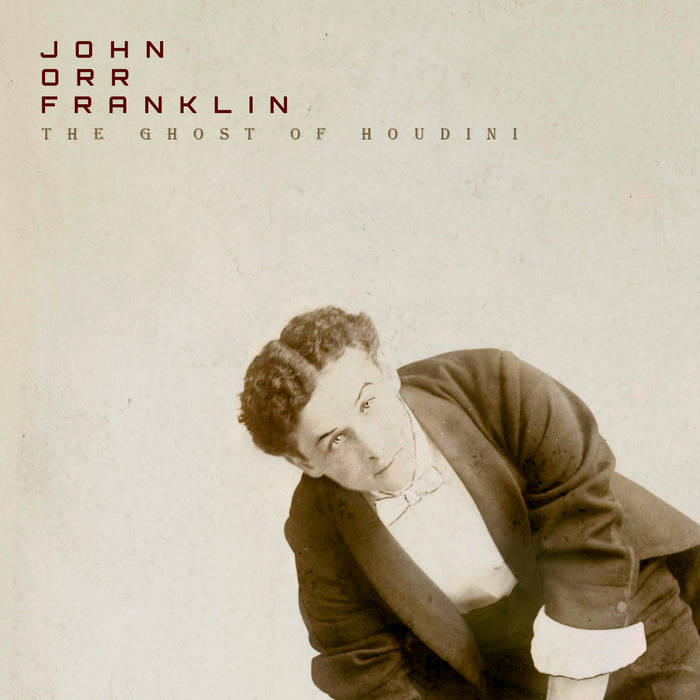 March 24, 2015 marks the 141st birthday of Harry Houdini. In celebration I'm proud to unveil the new album "The Ghost of Houdini"

An album that deals largely with strength of the spirit. Featuring the song “The Oak Tree” which is lyrically based on a poem by Johnny Ray Ryder of the same name. The album’s title track features actual audio recorded at a Houdini séance as well as one of the only known recordings of the actual voice of Harry Houdini. Ten songs based on the acknowledgment of the spirit world and the importance it bears on the world of here and now.