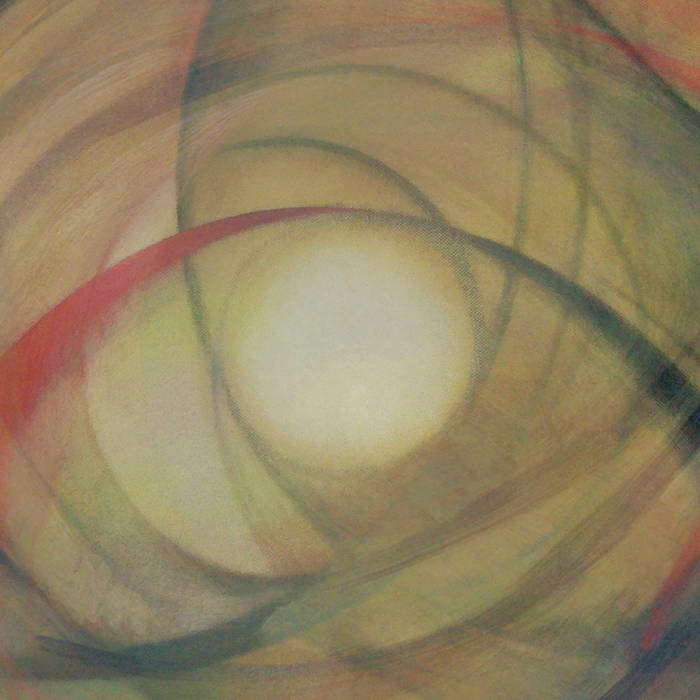 John Orr Franklin celebrates the release of his second CD Transformation. The CD was written, recorded and produced by John, in his recording studio in Austin, TX. Transformation is a follow-up to his debut album Pathways. Both Transformation and Pathways were both originally released, and distributed on John’s record label, Blue Room Digital.

Transformation, offers an impressive roster of hand-selected talent, each adding their individual flair to the overall sound of the music. Rob Palladino and Brandon Aly (Austin) both performed on drums. Brandon also added percussion on several tracks, including “Disappear (Only One World)” where he replicated an entire Latin percussion section on his own. Palladino laid down grooves that kindle a spirited fusion of Levon Helm meets Stewart Copeland. Josh Batschelet (Austin) performed upright bass on the track “Summer,” while Kris Mathesen (Memphis) played fretless and electric bass throughout most of the album. Laurel Hostak (Philadelphia), added her voice to the title track on the CD giving it a truly angelic vibe. Gold and Platinum award winning mastering engineer Jerry Tubb, mastered the album at Terra Nova Studios in Austin, and his impressive skills added a new dimension of clarity to the project.